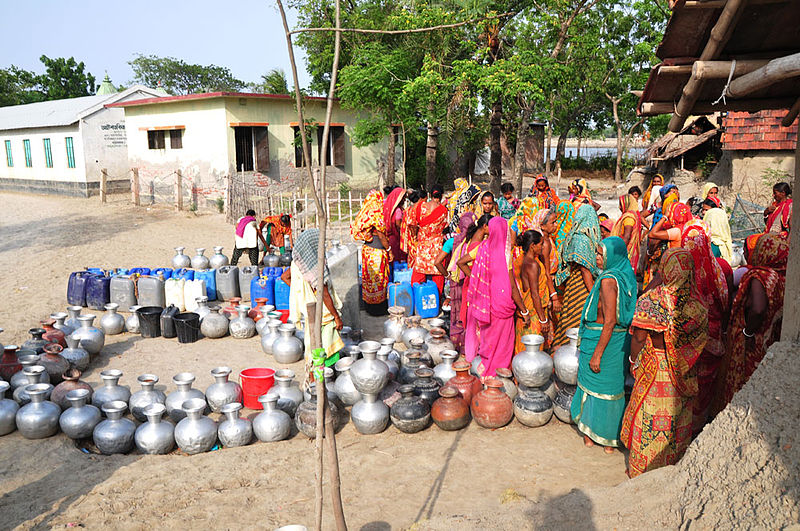 Why Sustainable Travel Should Be Every Traveller’s Focus

Why Sustainable Travel Should Be Every Traveller’s Focus

It’s slightly unsettling (and quite ironic) that one of the worst water crisis to affect our country should happen around the same time as World Environment Day. The drought was severe enough that locals in Shimla appealed to people on social media not to visit the town until the crisis had been averted. We at Ease India Travel can’t help but ponder about how sustainable travel is the need of the hour.

The concept is still at a nascent stage in general. We as a populace have long been ignorant of the wastage and pollutants produced while on the road. There were over 1.2 billion travellers internationally, as per the last estimate. And the effects are clearly showing everywhere. Take the developing water crisis. In a village in UP, locals have now resorted to using sewage water for their daily needs, since both groundwater and external water supplies have been diminished for over 11 days. Shimla has come to a complete standstill, and strict rationing has been put into effect. And all this during what is primarily Shimla’s peak season! To put just how bad our freshwater crisis is into perspective, nearly 11 litres of unprocessed water go into filtering out one litre of mineral water. And in nearly all cases, the so-called harmful water is discarded by many people instead of using it for something else.

Water isn’t the only problem we deal with on travels. That bane of the environment, the ever-present plastic, has only made things worse! Over 5.6 million tons of plastic generated in India every single year (and the number has only been rising). That, coupled with the fact that we only recycle half the plastic waste we generate, is a disturbing fact.

So, then, what can be done to promote sustainable travel?

As a citizen, quite a bit! Educate yourself. Educate people. Less is good, in this context. Reduce plastic usage. This is why, for instance, we highly recommend not buying bottled water while travelling, and investing in a good quality reusable bottle. Little things like these make a big impact!

But what does the future look like? The sustainable travel model was the centre of focus for the United Nations in 2017, and it’s estimated that we’ll have over 1.8 billion travellers in just over 12 years. It’s up to us to ensure we don’t have more crises in the future. 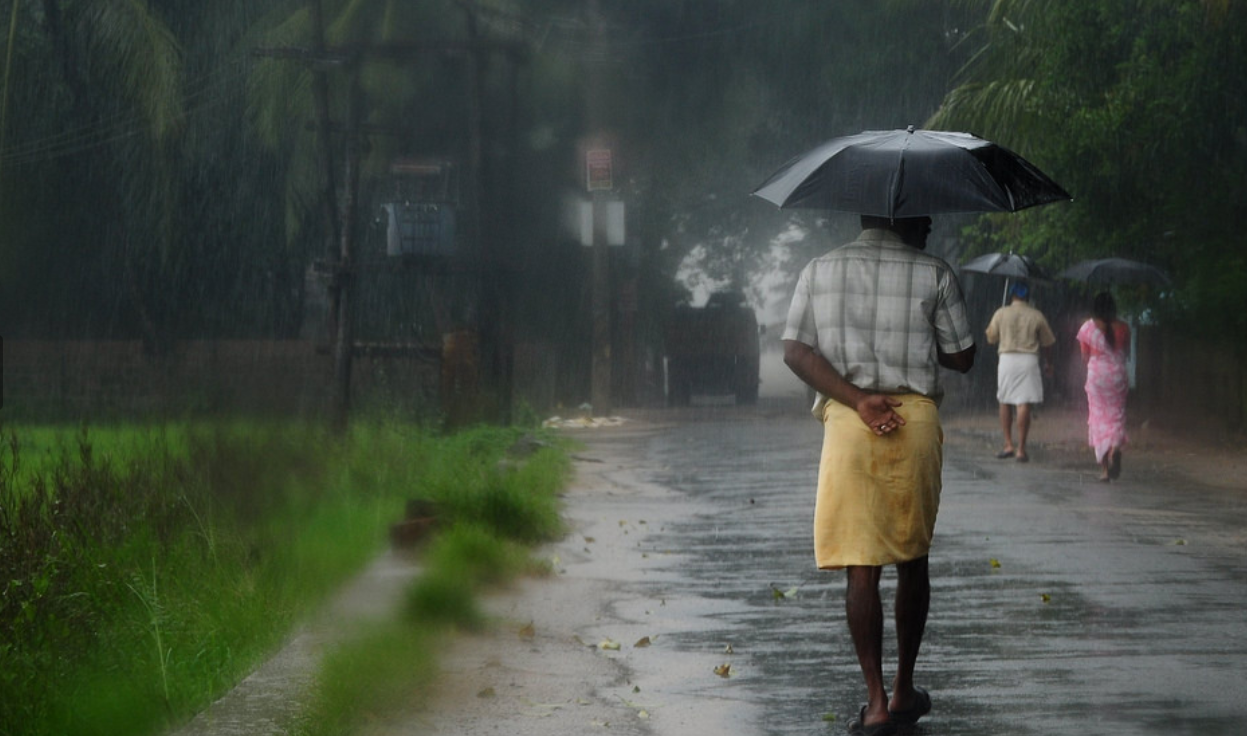