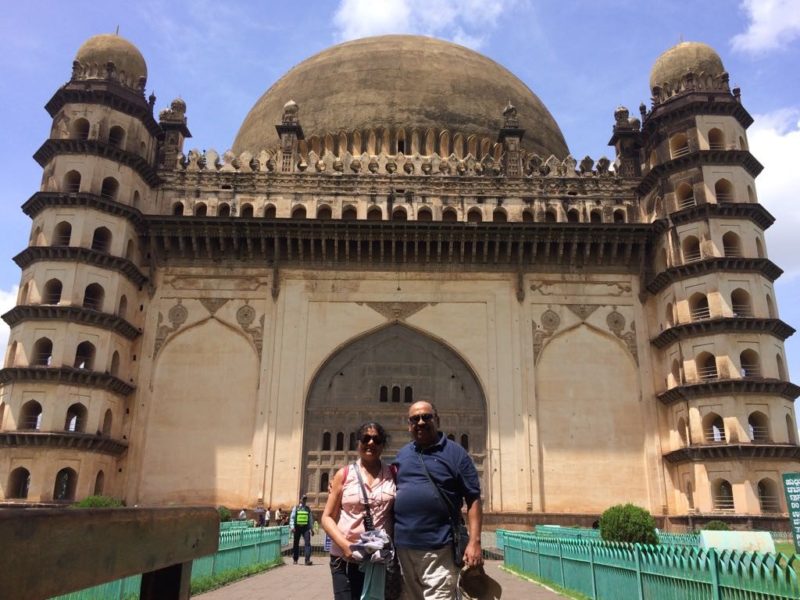 Who Says You Need To Be Young To Travel?

Who Says You Need To Be Young To Travel?

Rakesh Aggarwal is not your typical traveller: At age 64, he (and his wife) finished backpacking across South India and are now planning to start the second leg of their journey starting from Rajasthan. In fact, they were last in Bikaner when we contacted them!

“I retired 2 years ago from my career in Sales and Marketing. My role did let me travel to a lot of places, but I never got to spend time wherever I went. It was always work, and then back home. It was then that I decided to travel as much as I could after retirement.”

Initially, Rakesh wanted to start with international destinations right from the beginning, but his wife was adamant about backpacking around India first. “She told me, ‘there’s so much to see here, why don’t we finish it first?’”

So off they went, starting with Kochi in Kerala and then slowly snaking their way across Kerala and into Tamil Nadu. Rakesh then goes on to talk about Karnataka. “It was the most hospitable state of all in South India. We had a great time there. In Hassan, for instance, we admired the intricate carvings at Belur and Halebidu temples. No two carvings were ever alike. ”

Once they finished South India, they moved to Delhi, where both Rakesh’s and his wife’s family were located. “We decided to set Delhi as a base camp of sorts while we explored the rest of the country.” They are currently in Rajasthan, having finished cities like Jaipur and Bhangarh. They’ve decided to allocate around 15-20 days for each state, and the best part is that they’re doing it in true backpacker style: sans planning, sans preparations. Just them and the road ahead!
“We don’t book hotels or transportation in advance. This lets us have a very flexible schedule and also lets us really take in the sights before we move on. We stick to a budget as well, which lets us save for more travelling!” Next stop after Rajasthan? Gujarat, and then further north.

Of course, not everything is always smooth sailing while travelling. Rakesh mentions that India isn’t the easiest country to travel in because of the diversity and language problems one might face. “Tamil Nadu was where we had some difficulty in the language department as we didn’t know Tamil and it was hard to communicate to the locals in Hindi. Problems like these pop up everywhere!”

Then came up the topic of theft and other such incidents. “Avoid roaming around late at night in strange areas and things like that. You’ll be fine.” 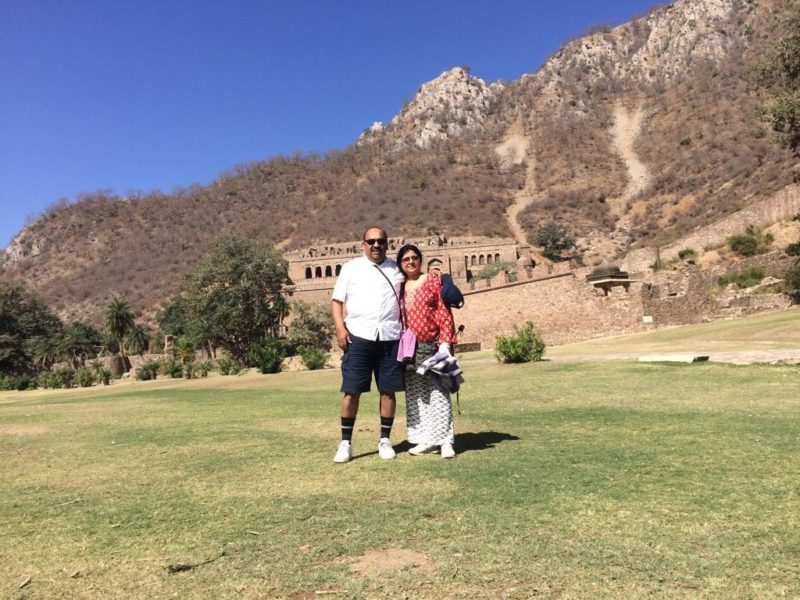 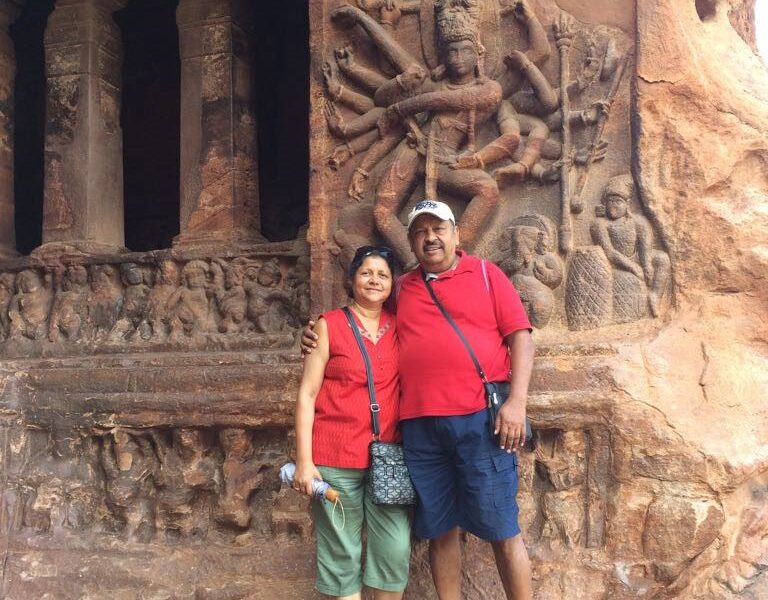 Rakesh also chronicles his travels in the form of a blog .“I decided to document everything we did so far, every aspect of it. I mention all the details, like the hotel we stayed at, whether we liked it or not, what places we’d been to, the significance of these places, and more.” In time, if everything goes well and there’s enough information, he plans to turn the blog into a book that people might find useful when on the road.

In closing, Rakesh had this to say: “Travelling really widens your horizon. I’m glad I chose this way of life, as it has opened the windows to the world. We’ve seen so many sights and experienced so many new things. I highly encourage everyone of all ages to travel. I like what youngsters are doing these days, backpacking on weekends while still working on weekdays. Organisations like Ease India travel can really help a lot of people experience it themselves without going through many of the hassles encountered on the road.” 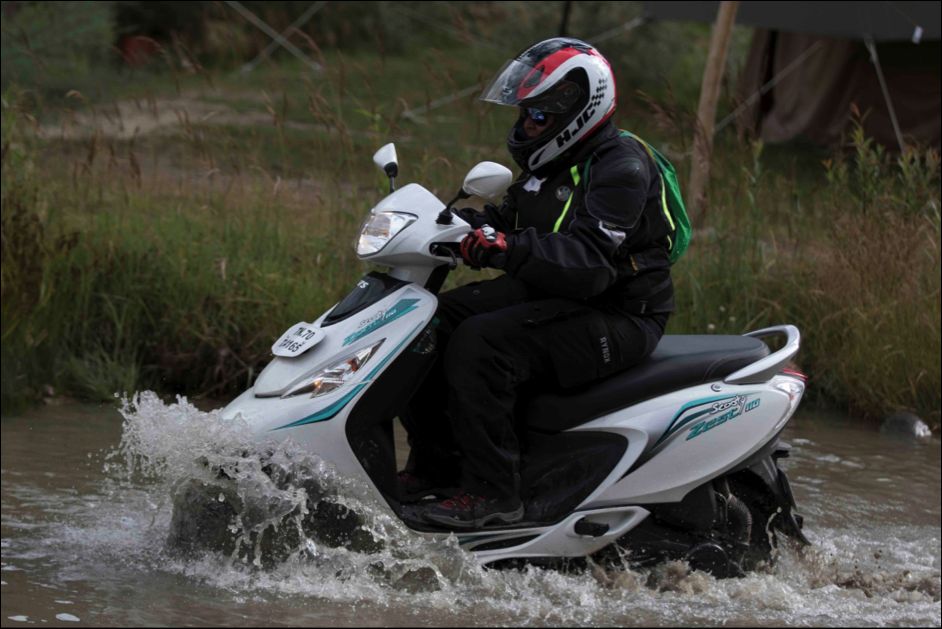 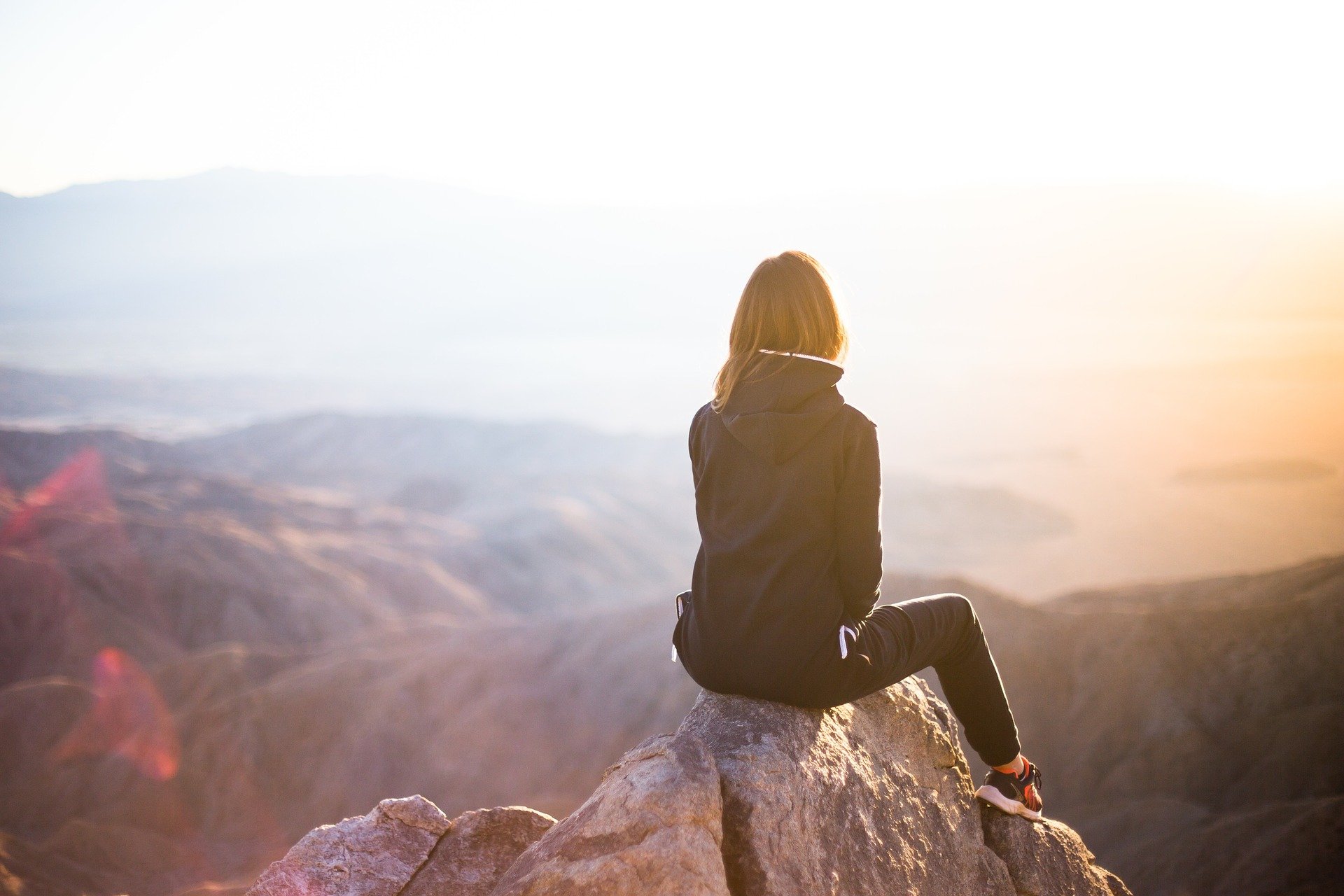