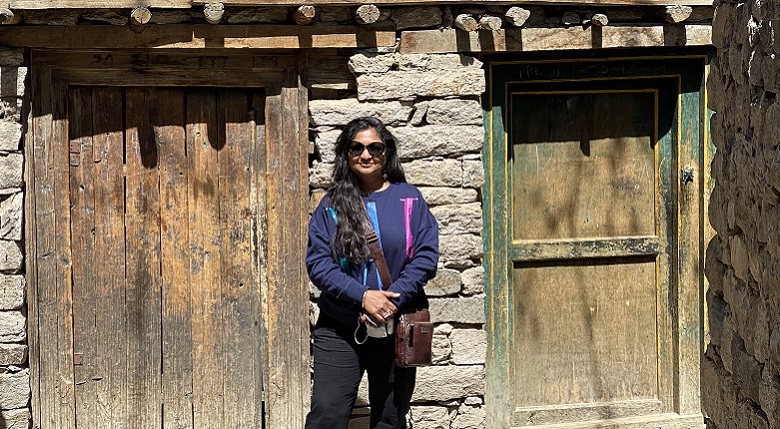 Turtuk – Story of a little Village

Turtuk – Story of a little Village

Famous in Ladakh as the “last village on the Indian side” (Pakistan border is less than 10 kms away) and sold to tourists as such too, is full of surprises.

Turtuk is more than just a last village.

It is home to the Yagbo Dynasty, and visitors can get a guided tour to their Palace, which is in ruins, but being painstakingly restored by the descendants, without any help from the authorities. They charge Rs. 100 per person as entry fee.

When I reached Turtuk, all I had heard was the “last village” bit, and of course, that it was part of the Kargil war in 1999.

The road to Turtuk from Nubra is along the Shyok River

My driver took me to the Palace. We walked through tiny gullies with houses on both sides, the smell of lunch being cooked wafting through the air and the villagers going about their chores — congregating at the mosque, carrying goods on their backs to their homes etc.

The roots of the Yagbo dynasty lay in Baltistan — a part that is currently under Pakistani control, or PoK (Pakistan Occupied Kashmir) — in the Karakoram mountains.

Turtuk was, in fact, part of PoK from 1948 onwards till 1971, after which it was brought under Indian fold, as a result of the ’71 war (that liberated Bangladesh). The story is that one night they slept in Pakistan and the following morning, woke up as part of India!

The locals speak Balti and do not have the mongloid features of the Ladakhis. They are followers of Islam, which is in stark contrast to the Buddhist valley of Nubra where you drive to Turtuk from, just 160 kms away.

The descendent of the Yagbo dynasty that ruled this region for 2000 years, showed me around. He was very forthcoming and chatty. A BTech from Delhi, he was home at the end of the semester and hopes to go back to Delhi for further studies

He shared the genealogy of his dynasty with great pride. Even though I was allowed to take photos, I desisted. Maybe because I was alone, I almost felt like an intruder.

Turtuk opened up to tourists in 2010. A largely agricultural economy (they grow apricots, cherries, peaches, apples and grapes), has now turned to tourism with gusto and Homestays have mushroomed in the tiny village.

As I saw the map of India, I wondered aloud, “Do you have relatives on ‘the other side’?” to which he said, “Yes, but getting visa is difficult, so we don’t meet.”

When I visit places, I am always interested in their “pre-conversion” heritage and as I have seen in Arunachal Pradesh, most times, tribes converted to say, Christianity, still follow their tribal customs especially during child birth, deaths and the like.

And so I asked him if they have any festivals or ritual dances and celebrations. “We became Muslims only a few hundred years ago, and we find it difficult to balance our culture and the rules of Islam,” he said simply.

I left it at that.

Interestingly, the Brokpa tribe I had visited and stayed with, in the so called Aryan Valley, also have their presence in Turtuk. But the Brokpas in the Leh region converted to Buddhism, and they still worship their pagan gods (Devi/Devta), especially when someone is sick, I was told.

A similar balancing act is tough for those in Turtuk. (I also read that a book written by the King was banned by GoI based on a complaint by a sect because it traced the story of how their religious order was established). 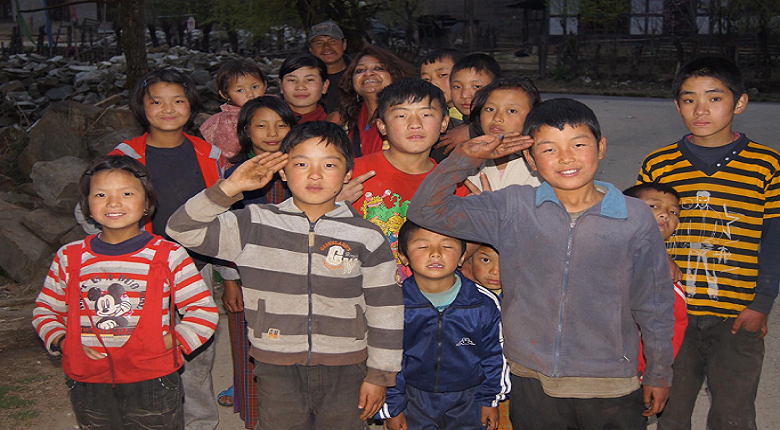 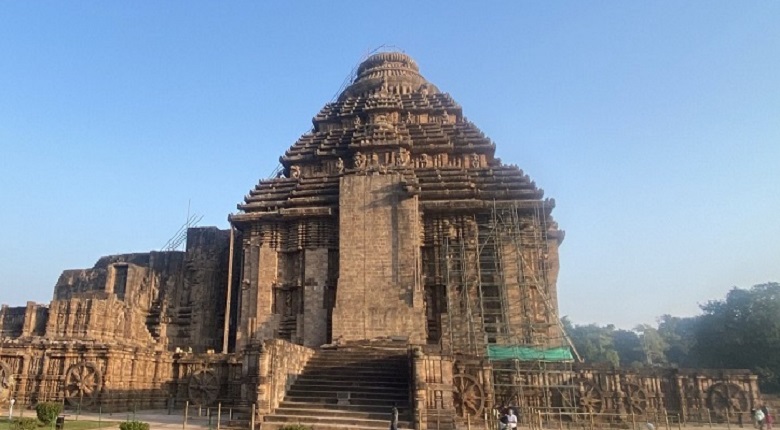