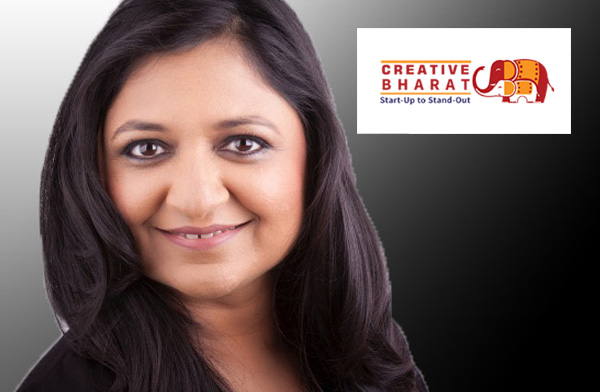 It was a chilly September afternoon in the mountains near Thimphu, and Ritu Goyal Harish was overjoyed to see a yak. Along with one hiking partner and a trekking staff of five, the Pune-based Indian journalist was on a five-day grueling trek up the steep, wild Himalayan slopes in the kingdom nation of Bhutan. It had been four days and they had not spotted a single other souls – not even an animal, forget humans. They just had the unimaginable beauty, wilderness and silence of the mountain for company, sleeping in tents, conserving water and food, and putting one step above other on the arduous terrain. “The sight of that yak was the most amazing thing for us just then,” 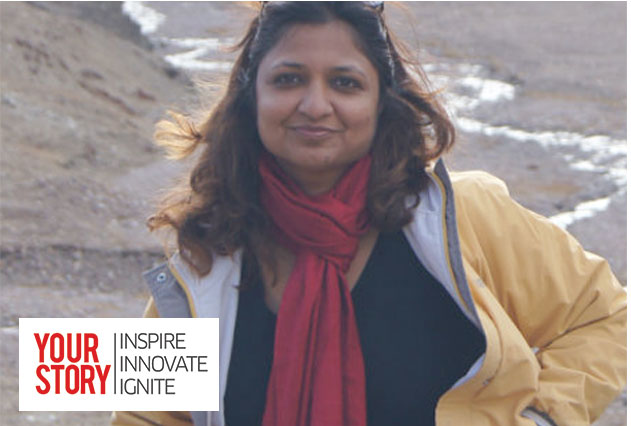 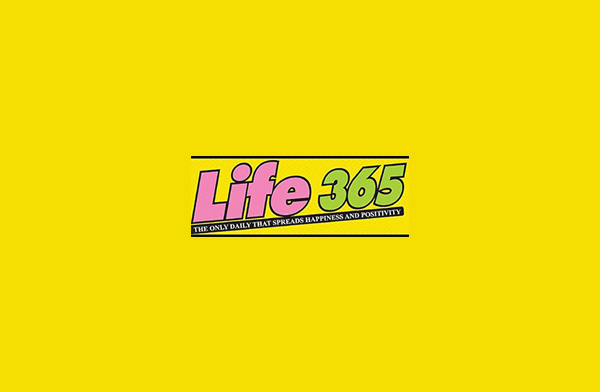