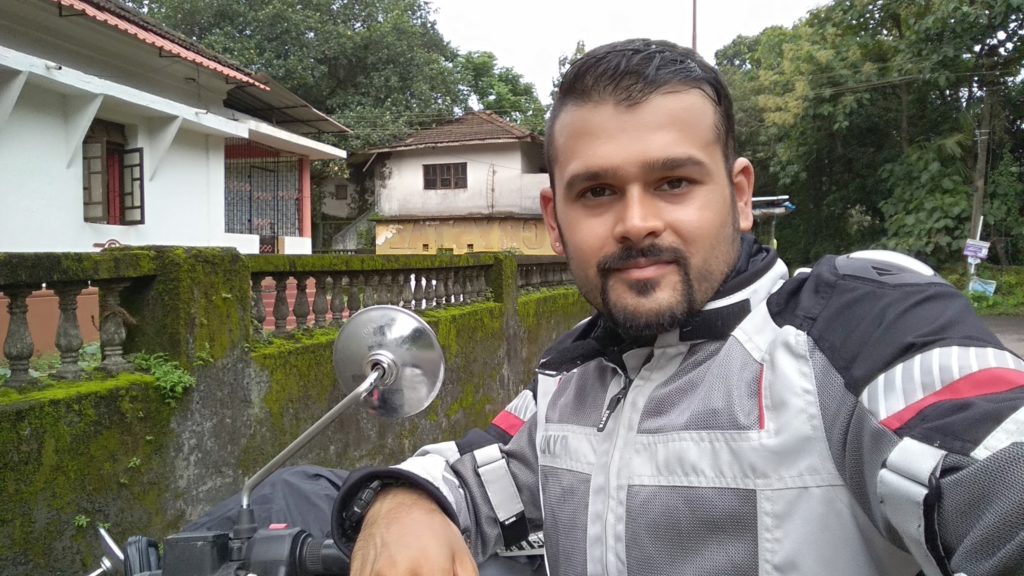 Rider In The Storm!

Rider In The Storm!

A singer, an umpire with BCCI, a foodie – these adjectives do not define the adventurous soul that Parashar Joshi is. An avid biker, Parashar’s love for biking is only next to his love for singing and cricket.

Ease India Travel caught up with Parashar one afternoon to chat about his long ride from Pune to Kanyakumari and back, in the peak of the monsoon.

The love of riding was not something that had meant anything to Parashar until on one trip, his wife and he, along with some friends from Pune, rented bikes to ride from Delhi to Ladakh. That ride he says, changed him forever, and he bought himself a Royal Enfield Thunderbird five years ago to fulfill his love for road trips.

“I used to take trips with my friends but this year, I decided to do this solo ride,” he says smiling.

He decided to ride from Pune to Goa with his wife and his little girl (who is 3 years old but already loves the bike) which was unchartered territory for him. Over 7 days they explored unconventional places. “We didn’t stick to the beaches. We explored river islands and discovered many new places,” he says.

From Goa, his family went back to Pune while he embarked on his adventurous ride down the Konkan coast all the way to Kerala.

Over the next 8 days, Parashar rode over 3200 kilometres through sometimes torrential rain. He had no hotel bookings and sought backpacker’s shanties to stay the nights on various mobile apps.

When he started from Goa to Karwar he says, “I was riding very cool, very chilled. I was not in a rush.” On day 2, he covered 270 kms (from Karwar to Mangalore) and while relying heavily on Google Maps, he resorted to routes that hugged the coastline. He stopped at a waterfall too but the real adventure was in crossing a swollen river on a junker! Sharing his experience he says, “It was very dangerous because the boat was very small. After this I decided, no more ferries!”

On day 03, Parashar rode nearly 10 hours from Mangalore to Kochi. While the distance is not much, everyone who’s been on roadtrips to Kerala know that the roads are single lane, there are no bypasses and all thanks to the rain, there were “craters” on the road.

On this day, he also had a fall. He escaped unhurt, but shaken. With the help of some local boys, he was able to go to a mechanic and repair the bike. He lost an hour in the process and was very concerned. “I was very conscious of not riding in the dark in the rain and on an unfamiliar terrain. Google Maps was showing arrival time at Kochi around 8:30 PM. I was worried,” he adds.

But he made it to Cherai (a beach town near Kochi) by 8:15 PM and heaved a sigh of relief.

On day 4, he rode 200 kms from Cherai to Varkala and found a fabulous cliffside dwelling for just Rs. 420 per night. He befriended a local and feasted on both, the sunset and the food at Varkala.

But his bike had developed a snag – the tacometre had stopped working and needed to be replaced. Before he could find some place to repair it, after about 40 kms, it miraculously began working again.

On day 05, he headed to Kanyakumari, India’s southernmost tip. He chose to go down to this seaside town on a lark. To him, it was one of the best decisions because he could now say that he had undertaken a bike ride from Kashmir (on his maiden Ladakh trip) to Kanyakumari.

When Parashar had begun the trip, he knew he’d encounter some challenges but turns out that riding in the rains was the biggest. This was the first time that he was travelling beyond Goa on his bike. “First of all it was unfamiliar territory for me, and it was peak monsoon.

At many places, people were curious and asked me if I have come for work,” he shares. They’d be stupefied when he’d say that he was on a leisure trip. “People thought I am mad,” he laughs.

Another challenge he faced was in loading and unloading his bike everyday. Meticulous to the point of having OCD – like Monica from F.R.I.E.N.D.S, (he said so!) – Parashar felt that the 45 odd minutes that he was spending in loading and unloading his bike needed to be optimised. “I had kept all bike spares in one saddle bag and had waterproofed it with tarpaulin sheets. I decided to leave the pack on the bike every day unless necessary, thus saving 15 minutes” he beams.

On the return leg, from Kanyakumari to Pune, Parashar took 3 days. “On the last day, when I saw the windmills and heard Marathi, I felt that I was home.”

On this roadtrip, Parashar also had many learnings. “I took many interior, village and coastal routes and I saw some amazing things: kids playing carom in the middle of the day, hoardings of football players and much more. It made me realise how cut off we are from reality. Being on the road like this makes us notice the minutest details and gives us ground level experiences,” he adds.

When he entered Kerala for the first time, the fact that the language was alien to him was a cause for concern. Even signboards in most places were in the local language. “By the time I left, I was happy that I knew the difference between the Malayalam and the Tamil script” he laughs.

Parashar shot innumerable videos on his GoPro and was happy to share some of the footage with us. We have turned this footage into a video. Watch, enjoy and be inspired! 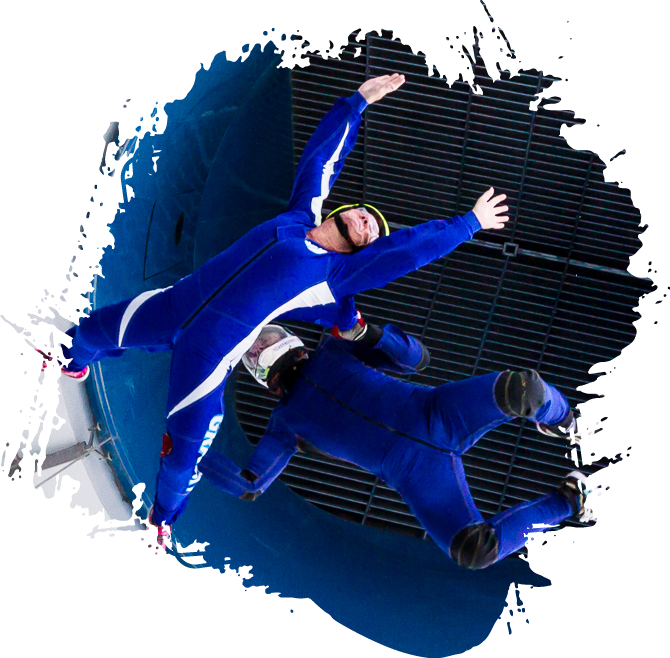 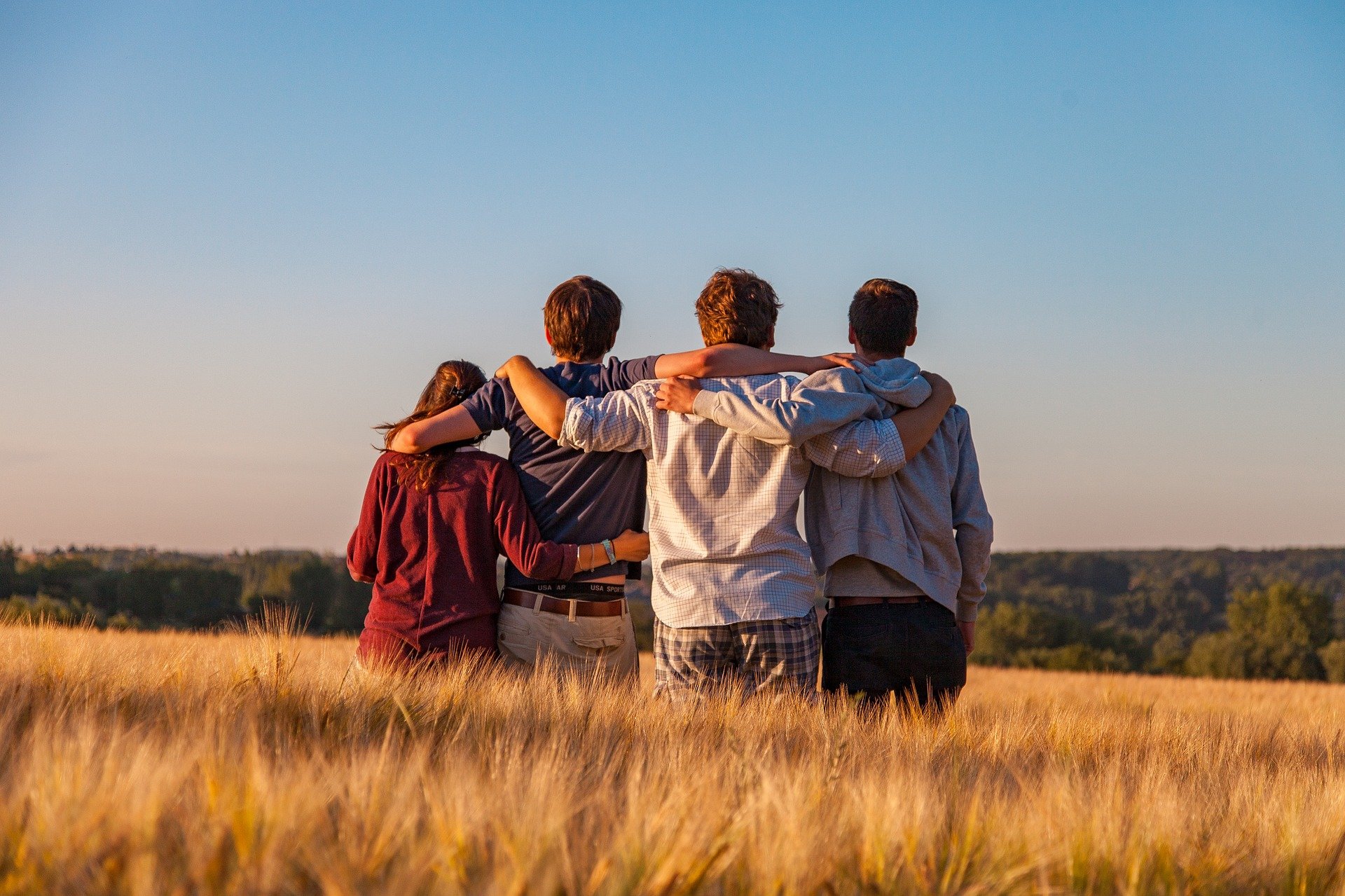