Top
Home  >  Blog Featured   >  One Biker, One Bike And A Lot Of Action Cameras! 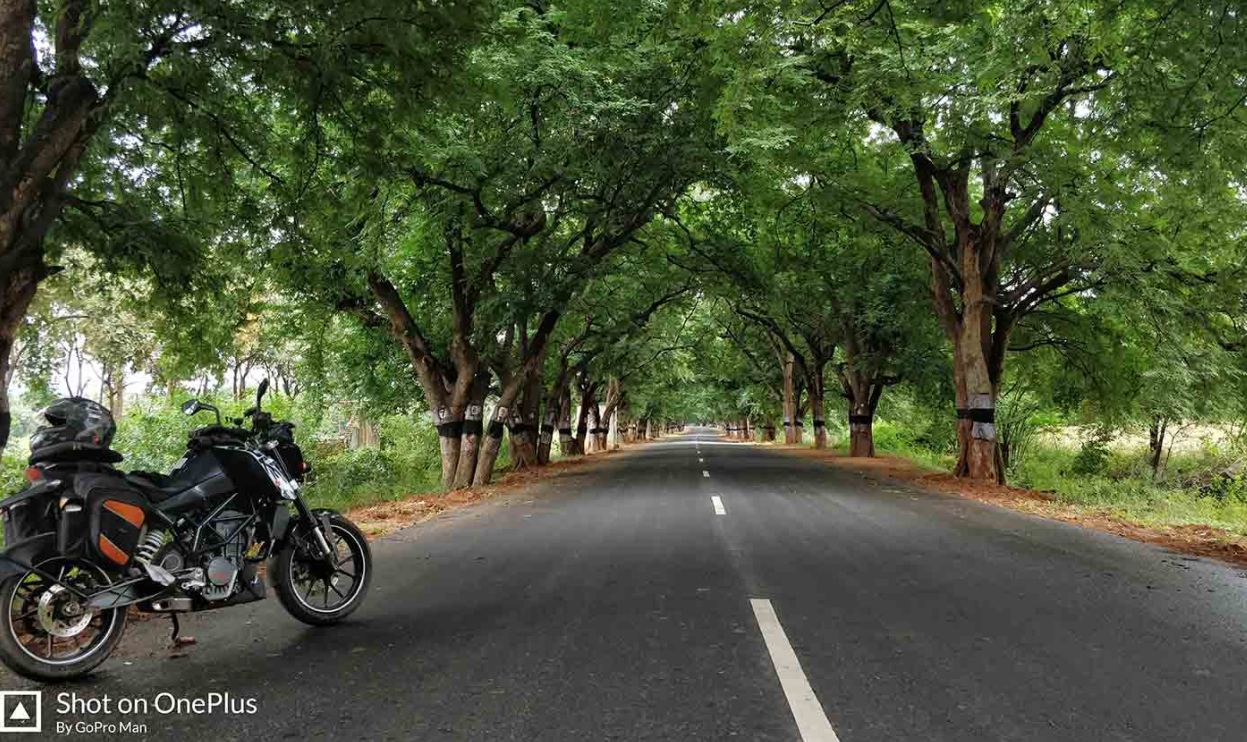 One Biker, One Bike And A Lot Of Action Cameras!

One Biker, One Bike And A Lot Of Action Cameras!

Arun Kumar never thought he’d end up with a YouTube channel with over 30,000 subscribers and loyal fans. But that’s exactly where GoPro man (as his channel is called) stands today, winning the hearts of young, aspiring bikers all over the country.

“I had humble origins. I was brought up in a small village near Mangalore, over 15km from the city. Back then we were almost always outdoors, either playing or going on treks and walks around the village. Bikes were there but were still a distant dream for most of us as bikes were considered a luxury back then.” Arun eventually learnt to ride bikes on a humble TVS XL, then his friend’s CBZ Extreme.

It wasn’t until he’d completed college and was working in Hyderabad, that Arun heard of the concept of biking and long distance touring. “A friend of mine drew my attention to a blog on the internet that was maintained by a biker. It was so vivid and detailed, we got hooked onto it.”

Soon Arun (after buying his first bike, a Pulsar 150) and his friends went riding around Hyderabad, exploring every nook and cranny they could reach. But Bangalore allured to him more, and eventually he moved, having also acquired a Duke 200 by this point. “The Duke isn’t a bike that many people see as a tourer. Most people pushed me towards a Royal Enfield, and I was this close to booking one, when a friend suggested I check out the Duke. I was sold!” When asked about the uncomfortable riding posture, “You get used to it!” he laughs. “Now I feel odd when I sit on other bikes, in fact!” 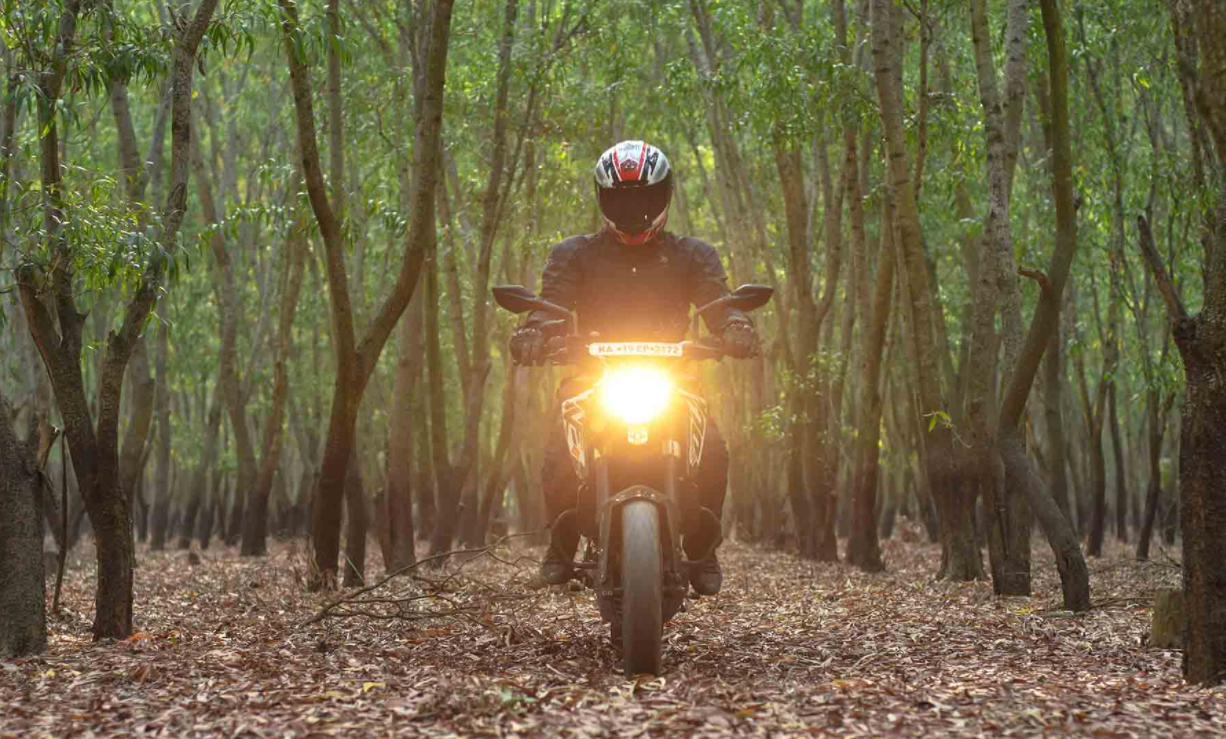 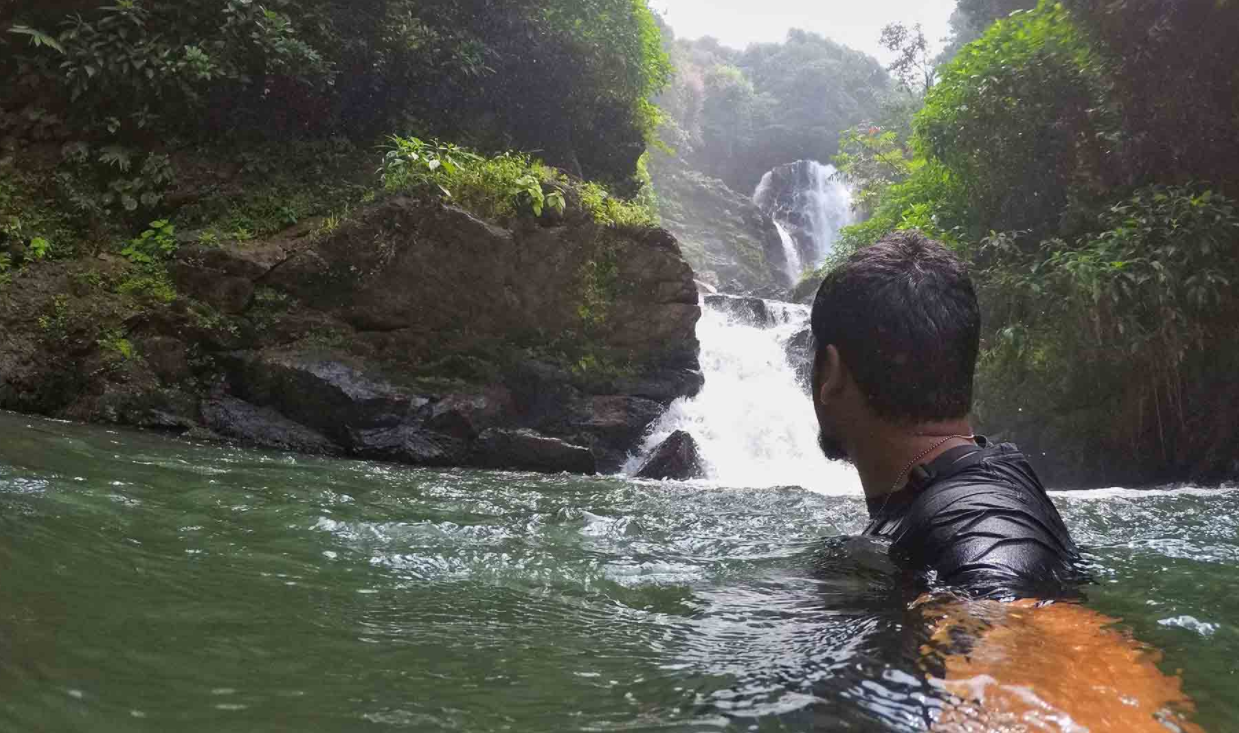 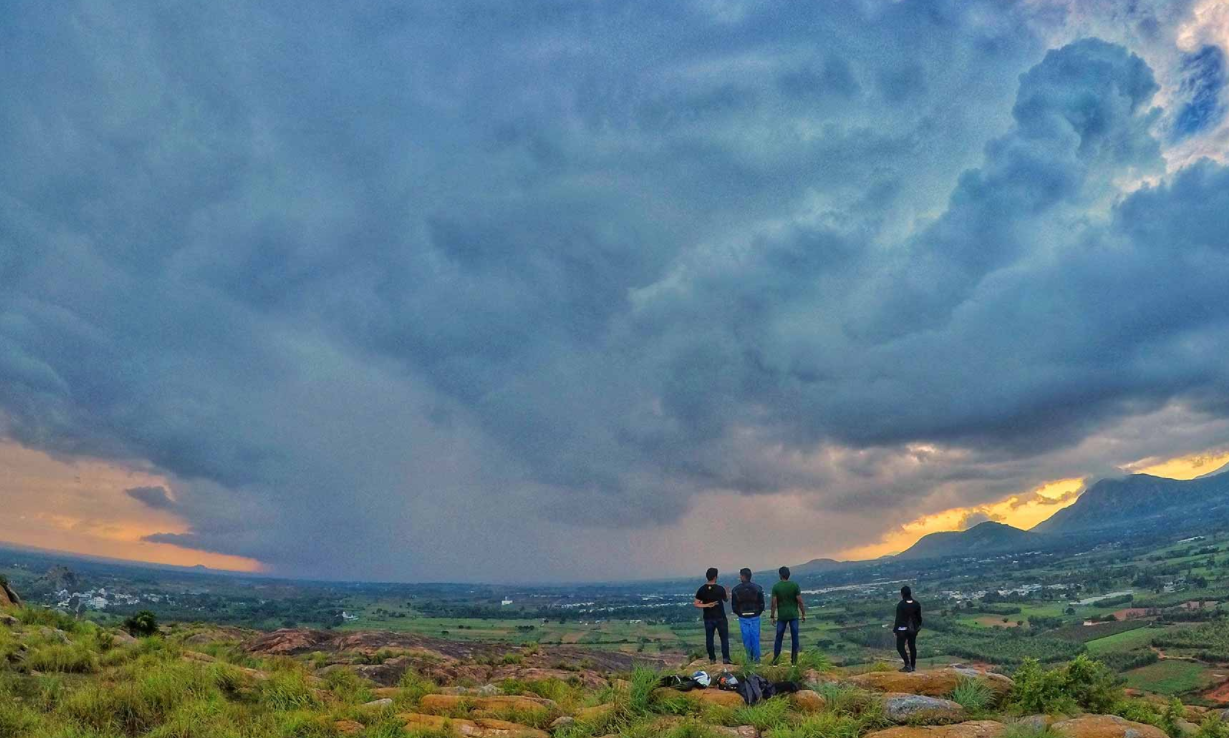 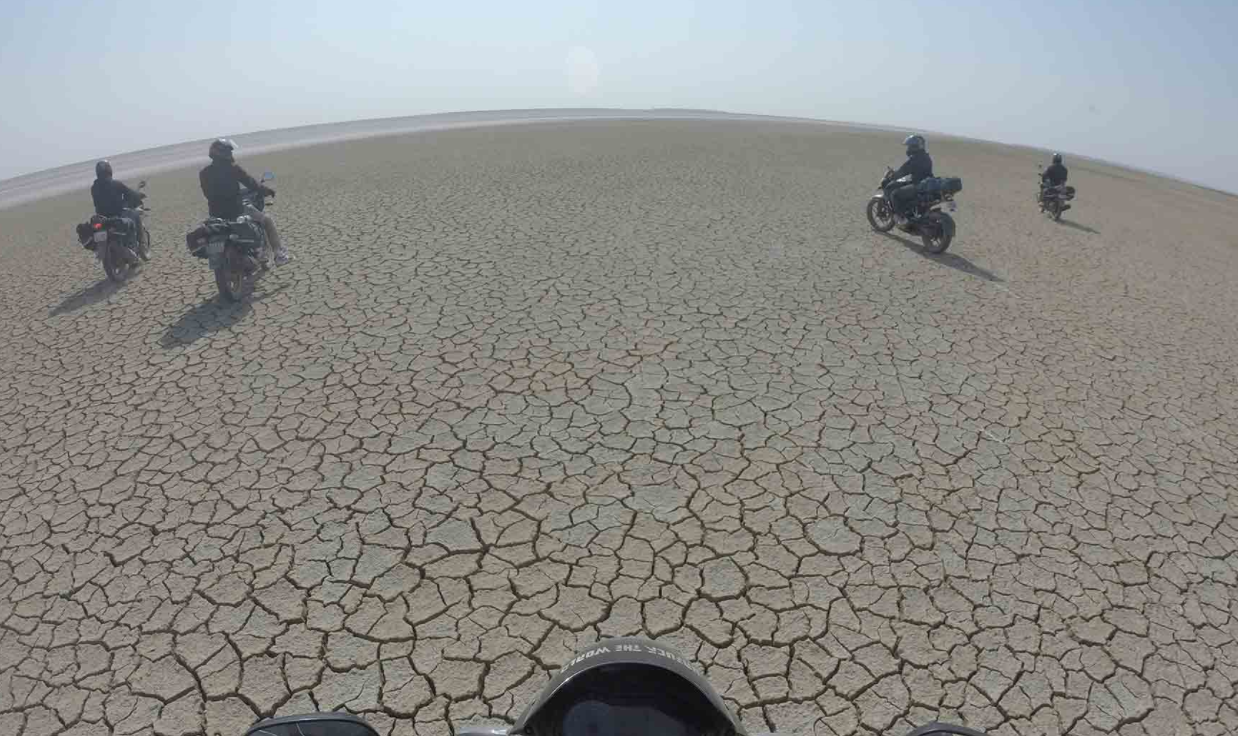 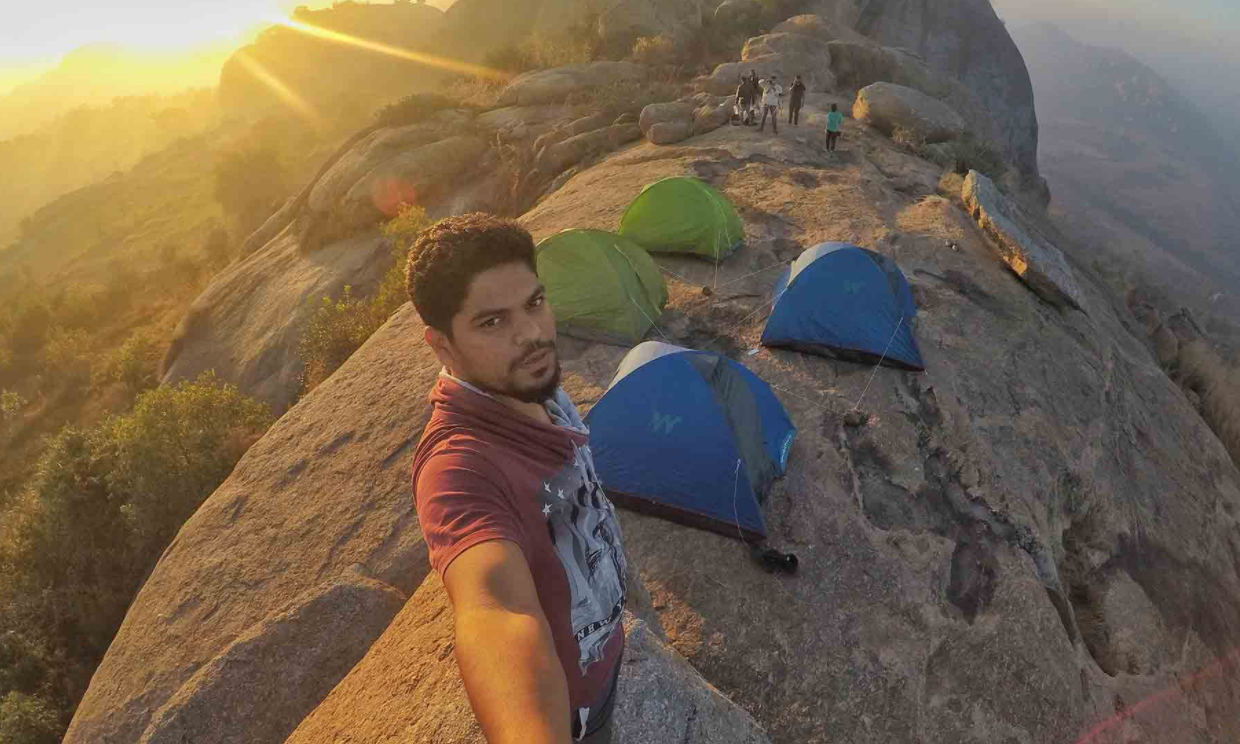 It’s only been ride after ride ever since. Arun has done it all: Maharashtra, Rajasthan, Leh-Ladakh, you name it. Says he about his trip to Rajasthan: “This was one trip where I knew very little about the land we were riding to. I was expecting heat, deserts and dryness. The reality was that Rajasthan was colder than Mumbai for the most part, even touching 16 degrees on some days. This 16-day ride was one that changed my perception on travel for me.”

It was also at this time that he started taking videos and uploading them to YouTube. “The initial purpose was never to become a YouTuber. I simply wanted to have a memory of things gone past. There were people I’d met, places I’d been to that I want to remember, and the camera was a no-brainer here.” Then, once he started uploading his famous ISOUL (In Search Of Unknown Lands) video, things went viral. “I think it was the video where a bunch of villagers asked me if Modi had sent me there!” He quipped.

Now, his YouTube channel (GoPro man) has over 30k subscribers, and the numbers keep growing. “I still work a full time job on the side, so the future of GoPro man remains to be seen”. And why Gopro, you ask? “Because it was a simple camera that let me focus on the riding and didn’t interfere. I don’t have to get down every time to take a photo!”

Ease India Travel salutes Arun and wishes him many more miles of safe and happy riding! 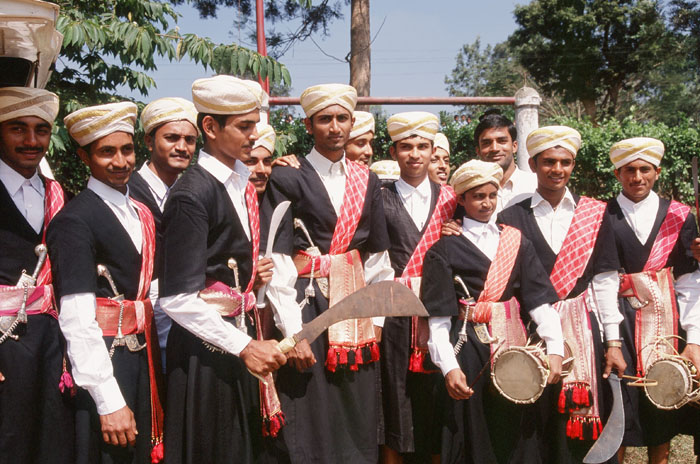