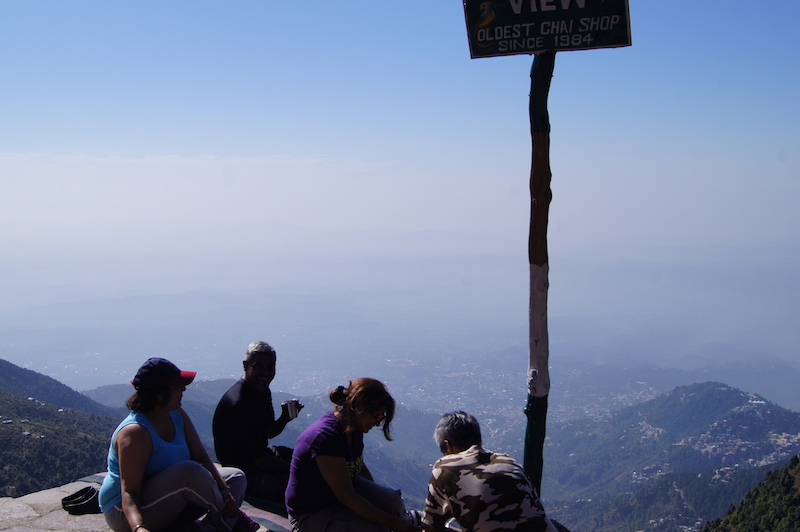 The idea for this post came after we saw “Highway”, a Bollywood film, where the lead actor is shown to have taken possession of a hut nestled somewhere in the Himalayas where she finds a pack of Maggi noodles!

This yellow noodle pack, the earliest and perhaps the most popular instant noodle in India was launched over 25 years ago. From being the “2 minute” favourite snack to being disparaged for its ingredients, Maggi has come a long way. And when you travel to the Himalayas you realise exactly just how long!

This modest noodle finds its place on every menu in every part of the Himalayas. We have eaten versions of the curly Maggi noodle on Triund Top, by the Bhagsu riverside in McLeod Ganj, villages in Lahaul Spiti – Gramphoo and Losar, Manali, Kulu and even the beautiful Kingdom of Bhutan.

On dark and dreary, freezing winter evenings, on sunny, but cold afternoons, this unambitious instant meal has quelled our hunger like none else!

From dry Maggi, to watery Maggi, vegetable loaded Maggi, to plain Maggi, we’ve had it all – on roadside dhabas (eateries), shanties run from hutments and even ‘restaurants’ in the Himalayas! Maggi has been served to us on flat steel plates, plastic bowls, glass bowls, plastic plates et al.

For backpackers, the cup version of the noodle (called quite simply, Cup-o-Noodles) is also a life saver!

But Maggi is not simply a noodle or a snack. Sometimes Maggi is the only meal of the day; its hot, salty, spicy taste satiating hunger almost instantaneously. Sometimes Maggi is comfort food that takes you back to a childhood memory; ours is when we would make 8-10 packs together and dig into it (community gorging in college hostels and barsaatis). Sometimes Maggi is what you eat when you can’t eat another paratha (wheat pancake) or sandwich!

This post raises a toast to the unpretentious noodle without which many a weary traveller would have nothing to eat on the lofty scales of the world’s mightiest mountain range! Three cheers for Maggi!

*A ban was imposed on Maggi noodles for containing Lead recently and eventually it has been lifted too. We decided to re-post this story because it was difficult to imagine a day on the mountain in India without it! 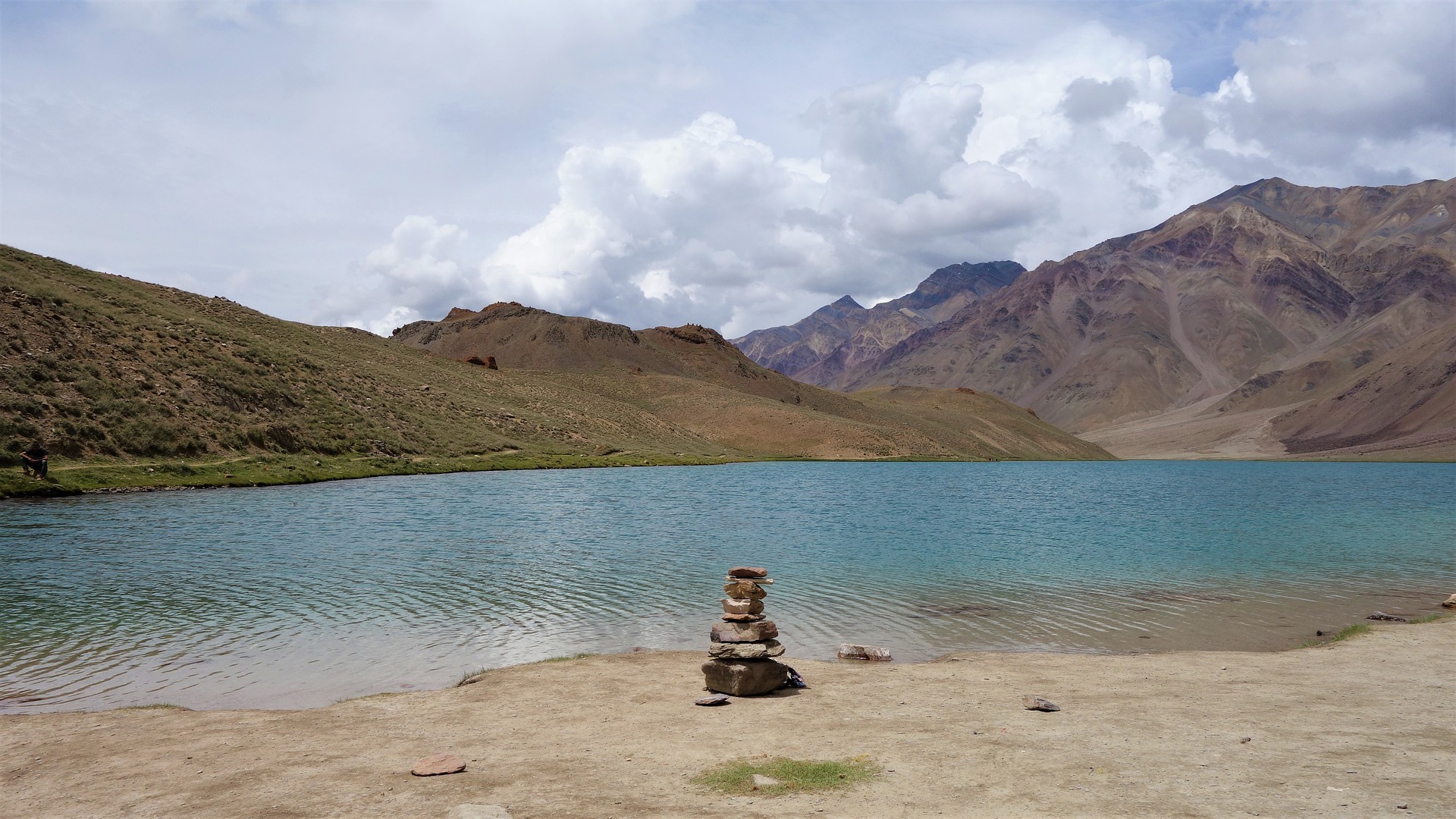 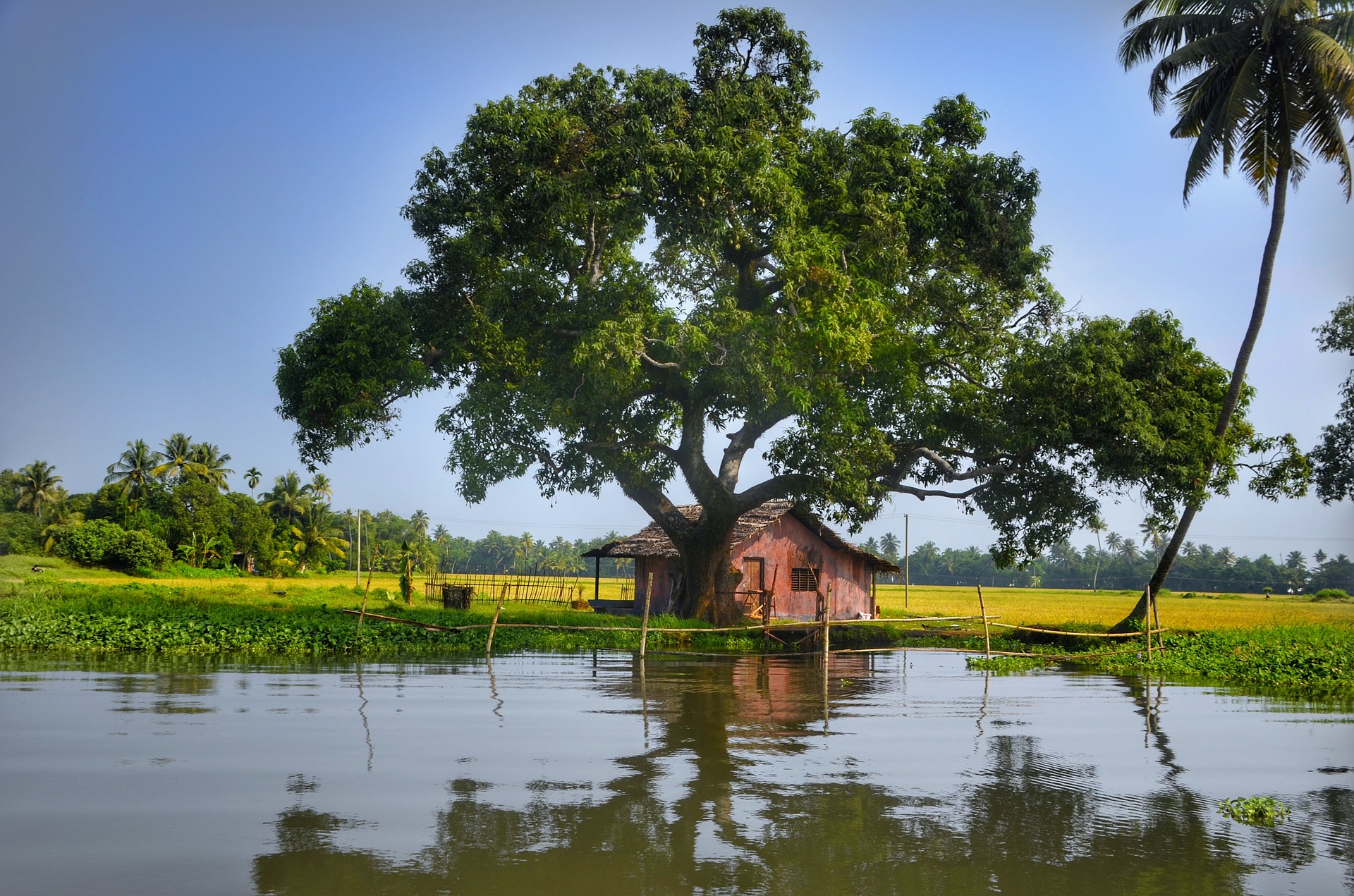