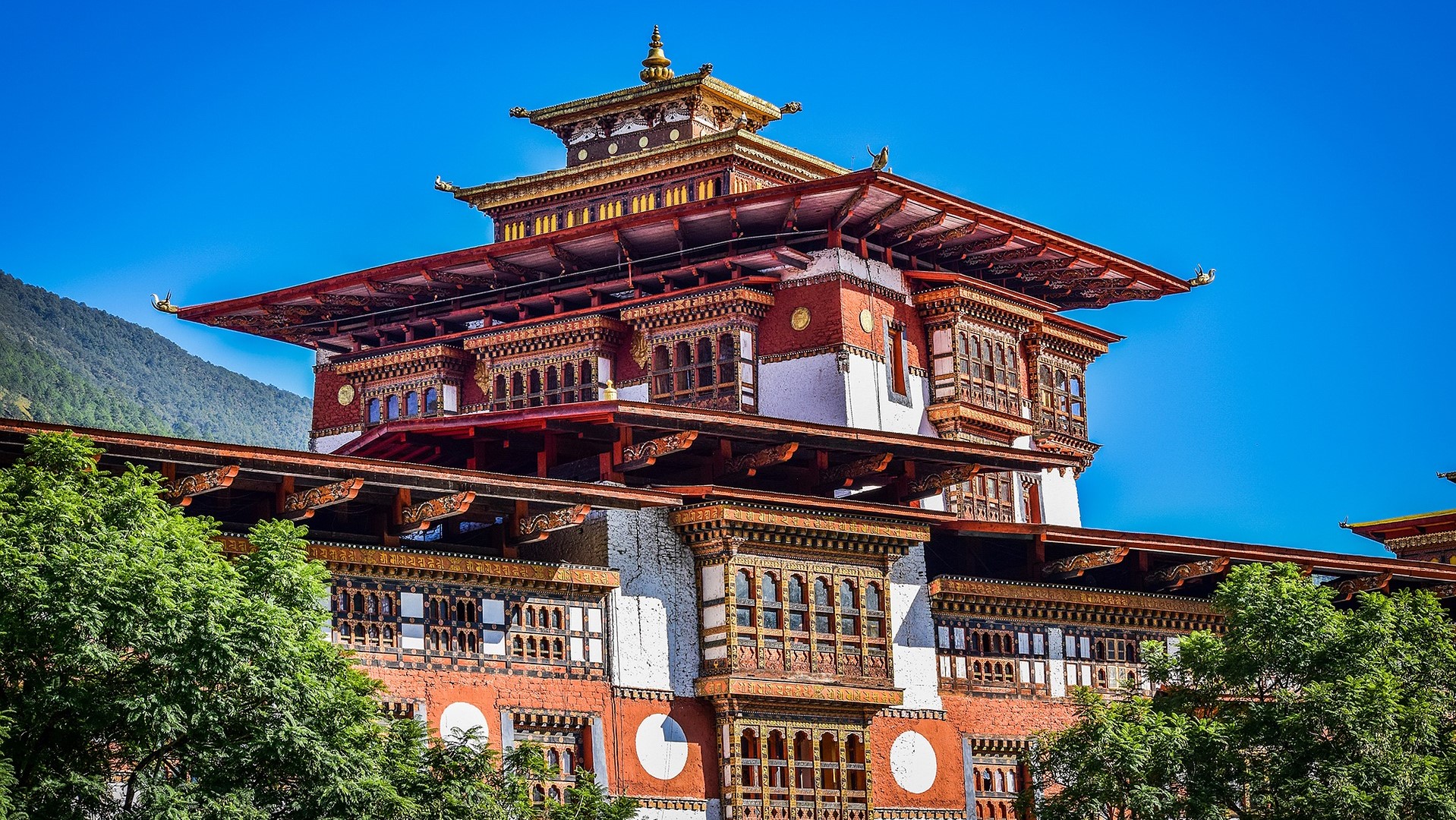 How The Queen & King Epitomise Love In Bhutan

How The Queen & King Epitomise Love In Bhutan

It is a cliché – but theirs was truly a match made in heaven!

She was a sprightly 7 year old who went to a picnic and met the Crown Prince of Bhutan. He was seventeen.

The two spent the day playing together and at the end of it, Crown Prince Jigme Khesar Namgyel Wangchuck, now King of Bhutan, told her that in ten years, if they were both single and liked each other, they would marry.

What makes their love story a modern day fairytale is that the Queen has no royal blood. Her father is an airline pilot with a noble lineage. When the King chose her, a ‘commoner’, many in Bhutan questioned it. People were also concerned about the ten year age difference between them.

But when the King announced his engagement with her in May 2011, he stated that she had all the qualities that are required to be a queen and that the country would be very fortunate to have her as the queen. The countrymen, who adored their fifth King, supported him.

They also supported their King’s choice who, after having ascended the throne in 2008 as a 28 year old, married only at age 31 because he wanted to wait for the right person. In 21 year old Queen Jetsun Pema, he believed he had found the right person.

In a short span, the Queen has found immense love from the people of Bhutan who believe that the King chose her because they are extremely compatible. The youth idolise her as she isn’t from the Royal bloodline. It makes her very relatable. Her elegance and simplicity are endearing to the young Bhutanese.

The posters of the couple adorn the length and breadth of the country, in shops and business establishments and even homes. Since their wedding in 2011, their love and displays of affection in public have been a refreshing change for the youth of Bhutan in particular. The Queen and King have set a benchmark for the youth to follow.

And its not just the Bhutanese, but people from across the world who visit Bhutan gush at the very handsome couple as their love story is narrated in breathless glory by the proud Bhutanese.

Even though polygamy is legal in Bhutan and the 4th King, the current King’s father has four wives, the King has eulogised their love story by stating that he will never marry another woman and Jetsun Pema will be his only wife, forever.

Such a fabulous story of love from a country with the highest happiness quotient in the world!

The happy, Royal couple were blessed with a baby boy Prince Jigme Namgyel Wangchuck in February 2016, who will be the next King. 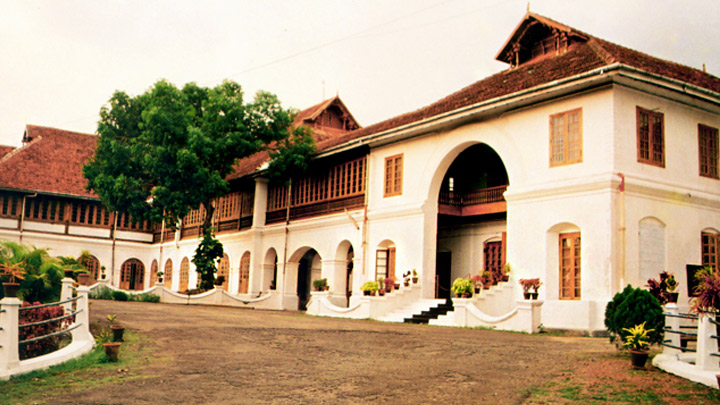