Vegetarians have reservations when it comes to travelling abroad. But being a Vegetarian shouldn’t stop you from living your travel dreams. No doubt it gets a bit difficult in some countries but it’s never impossible to find food that has no meat, no fish and no egg.

Bhutan was a pleasant surprise for me; this country’s local food has a plethora of vegetarian options. While it isn’t difficult to find an Indian restaurant in Bhutan, I’d suggest one should rather try their local cuisine.

Presenting you, the ten food items every vegetarian must relish when in Bhutan:

Note: The above list is compiled taking references from my recent trip to Bhutan with Ease India Travel. 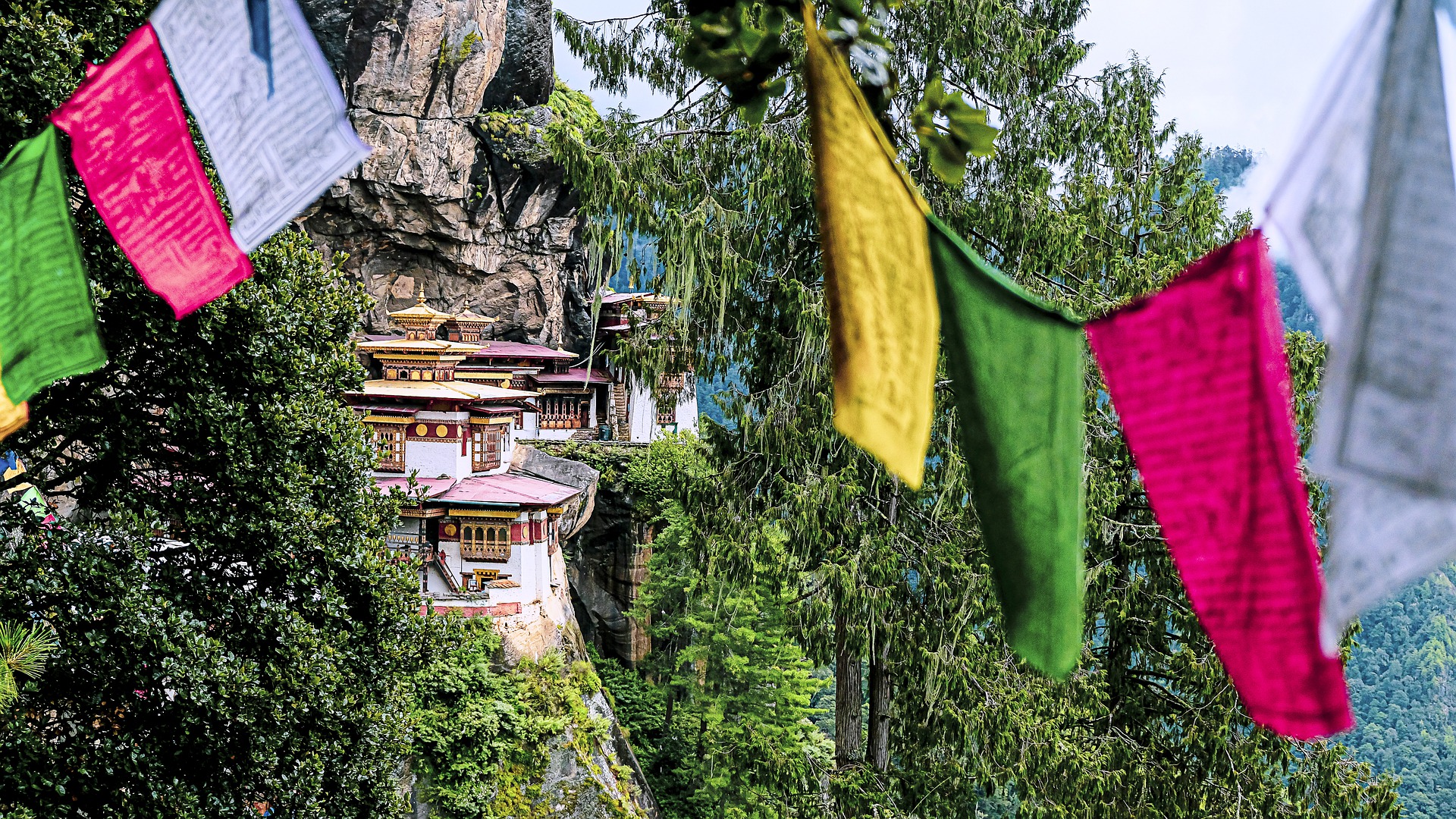