Top
Home  >  Blog Featured   >  From Lifestyle Photographer to Teacher, from Biking to Travelling – The Many Facets of Hrishikesh Puranik! 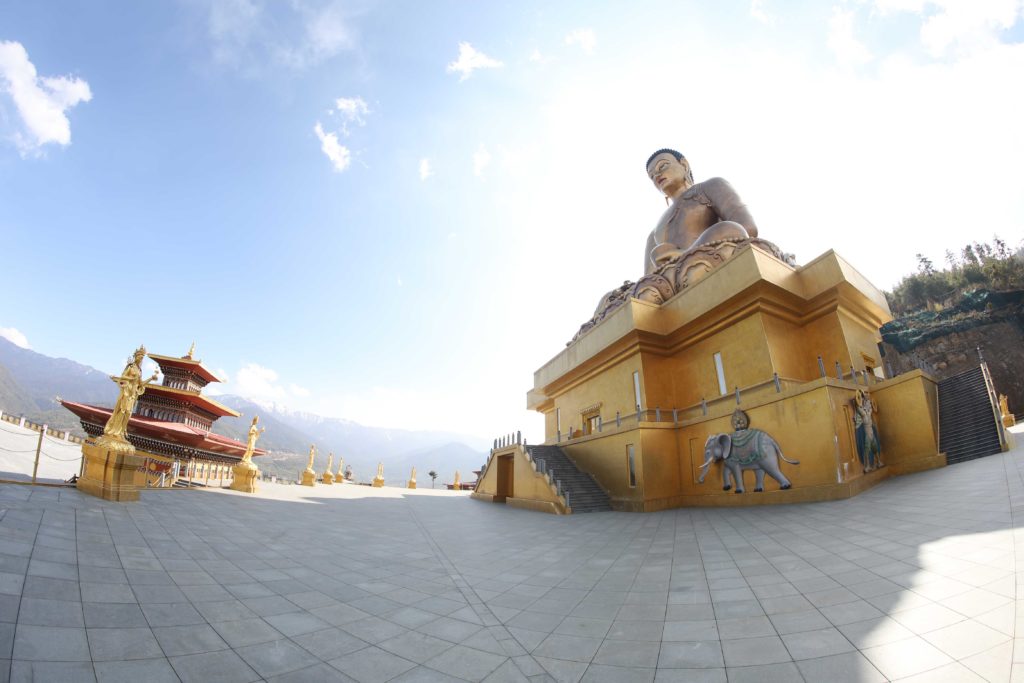 From Lifestyle Photographer to Teacher, from Biking to Travelling – The Many Facets of Hrishikesh Puranik!

From Lifestyle Photographer to Teacher, from Biking to Travelling – The Many Facets of Hrishikesh Puranik!

Have you ever done anything random and at the spur of the moment? Taken an impromptu decision and given wings to a spontaneous idea that just floated up in your head? As impromptu as it may sound, none can seem to surpass what Hrishikesh Puranik, founder of Lifetime Memoirs, a professional photography and cinematography firm in Pune, did a few months ago. A hard-core traveller at heart, who is deeply in love with his new superbike, the Triumph Tiger 800, Hrishikesh recently rode to the Kumbha Mela in Prayag Raj (Allahabad), to click photographs of the mega event, and suddenly decided to ride ahead all the way into Bhutan.

Hailing from Pune, Hrishikesh’s parents are both scientists (now retired), who have always supported his unique hobbies, be it biking, photography or his passion for sports, fitness and adventure. An absolute foodie, albeit pure vegetarian, Hrishikesh has travelled extensively as a hobby as well as for work. Having started his career as a page 3 photographer for the Pune Times, Hrishikesh was the youngest lifestyle photographer working for the Times Group till 2005. He then completed his Masters in Cinematography from the Film and Television Institute of India. After his post-graduation, he travelled to Africa, Dubai and China. He was the first Indian to teach at the Lagos School of Business in Nigeria (Africa). After a couple of years of work in Dubai and China, he moved to India for good. Currently, he is also a professor at the Fad Institute of Photography.

Hrishikesh discovered his love for biking in 1998-‘99 – “During college days, I was to attend a badminton training camp at the Prakash Padukone Academy in Bangalore. The trains were full and travelling by air was too expensive. That’s when I decided to take my bike and scoot off”, shares Hrishikesh. This bike trip was one of his first rides, before he did another ride to Hyderabad with his best friend, and then many more to Mysore, Ooty, Kodaikanal, Hyderabad, Gujarat, Rann of Kutch etc. “I have done almost 10 bike rides on my smaller bike but my trip to the Kumbha Mela and Bhutan was on my new super bike. Back in those days, riding gear and proper riding equipment wasn’t there. Now, riding has become more serious with a focus on safety and proper riding gear.”

“I began with photo journalism, and I have done everything from travelogues, kids’ shoots, to weddings etc.”, shares Hrishikesh who is on his way to Kenya for a wedding shoot. He excitedly continues, “I wanted to go to the Kumbha Mela which happens once in four years, to click photos of the Naga Sadhus and Nagoris, for my photo-book that I am working on. A friend of mine accompanied me on his bike and we both rode via Rajasthan. The other guy had some work in Bhopal so he proceeded there, and I was left alone to explore the lanes of Allahabad. When I reached the location for the ‘Shahi snaan’ (royal bath), I got to know that many sadhus had moved to Benaras due to the strict protocol being followed on account of the Prime Minister’s visit to Allahabad. So, I proceeded to Benaras and clicked lots of photos there.”

But his thirst for travel didn’t end here. He craved for more. “Having opened the map, I realised that Bhutan wasn’t all that far from where I was, and so decided to go there.” He left from Benaras at 5:00 AM and rode all the way to Siliguri in West Bengal (approximately 850 kms). “Upon reaching the border of Bhutan, I realised that the immigration office was closed on account of the Bhutan king’s birthday. It was a national holiday combined with the weekend, so I had four days to either while away my time or return.” Since he had already done close to 3,000 kms to reach till there, he did not want to return without having explored Bhutan. So, he waited and spent time exploring Sikkim, Gangtok, zero-point, Jallaparra forest etc.

On Monday morning, he reached the border again and got all his permits done. He also met another rider from Delhi. Together they rode from Phuentsholing to Thimphu. He also explored Paro, Punakha and other breath-taking valleys. On his way back, he chose to ride from Rajasthan, Udaipur, via the Expressway from Lucknow to Agra to Delhi. “This Expressway is one of the two only expressways in the country where toll for bikes is collected so I wanted to experience that as well. I was in awe of the beautiful roads that allow bikers to easily touch 160 kms per hour for a couple of hours, which is a biker’s paradise indeed!”

When asked what were his key take-aways from this 17-day road trip of more than 6,500 kms, he shares, “The Kumbha Mela is a lifetime experience. One must really be there to believe its impeccable management. I have seen a fire extinguisher on two-wheels. I have been impressed with how spic and span the river was. Overall, an excellently managed event at such a gigantic scale.”

Hrishikesh enjoyed his night ride as well though many had discouraged him to ride at night. But he wanted to experience that as well. Mid-way during his ride to Kumbha Mela, since his co-rider had to turn back, he had to mentally plan going ahead alone, taking all emergency situations like punctures, less fuel etc. into consideration.

Lots to learn from this friendly, adventurous, fun-loving, multi-lingual personality, Hrishikesh strongly believes in living life on his own in an easy-going way without getting into people’s way. His ability to understand the camera and lighting better adds to his story-telling powers. When asked to recount his ‘Best Holiday’, he shares that it would most definitely be the business trip to Italy and Paris in 2013 where he was joined later by his mother who had a conference in Paris.

“Bhutan was my first international trip and my goal is to do a world ride by 2022 – 74 countries in 365 days” shares Hrishikesh who is on the look-out for corporates who would be able to resonate with his goal to educate people enroute about safe riding. Hrishikesh has done everything from partying with locals in Africa to visiting slums and getting a glimpse of extreme poverty.

He further shares, “The negative carbon footprint in Bhutan makes it feel like heaven. People are very helpful and happy. Lots to learn from them!” He tasted the amazing Bhutanese food as well as the yummy yak cheese. You have to go to Bhutan and explore it on your own, in order to believe its beauty.” 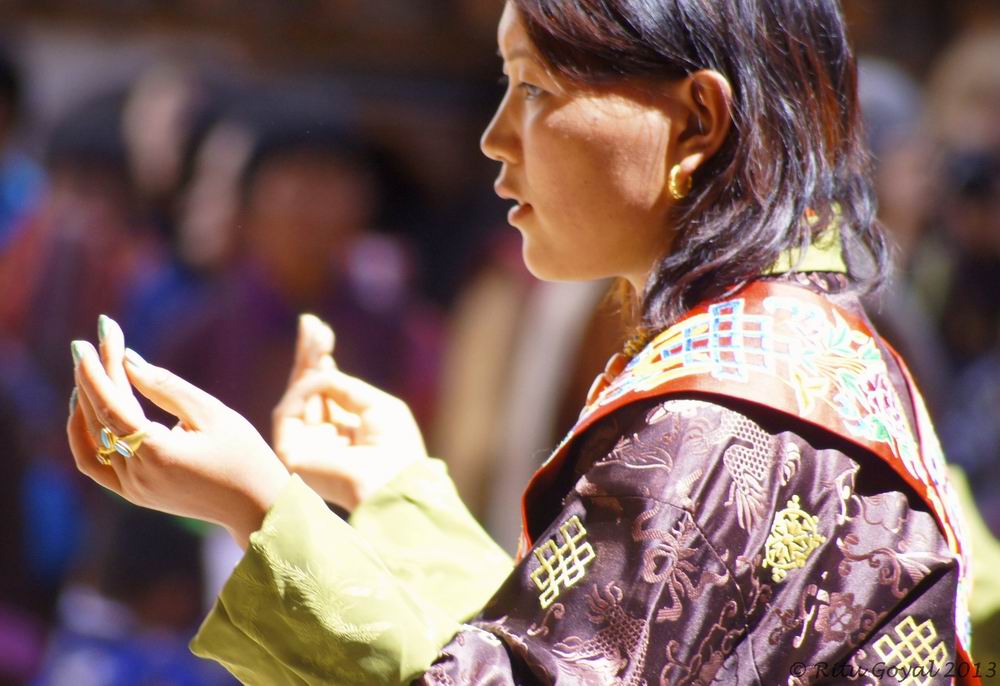 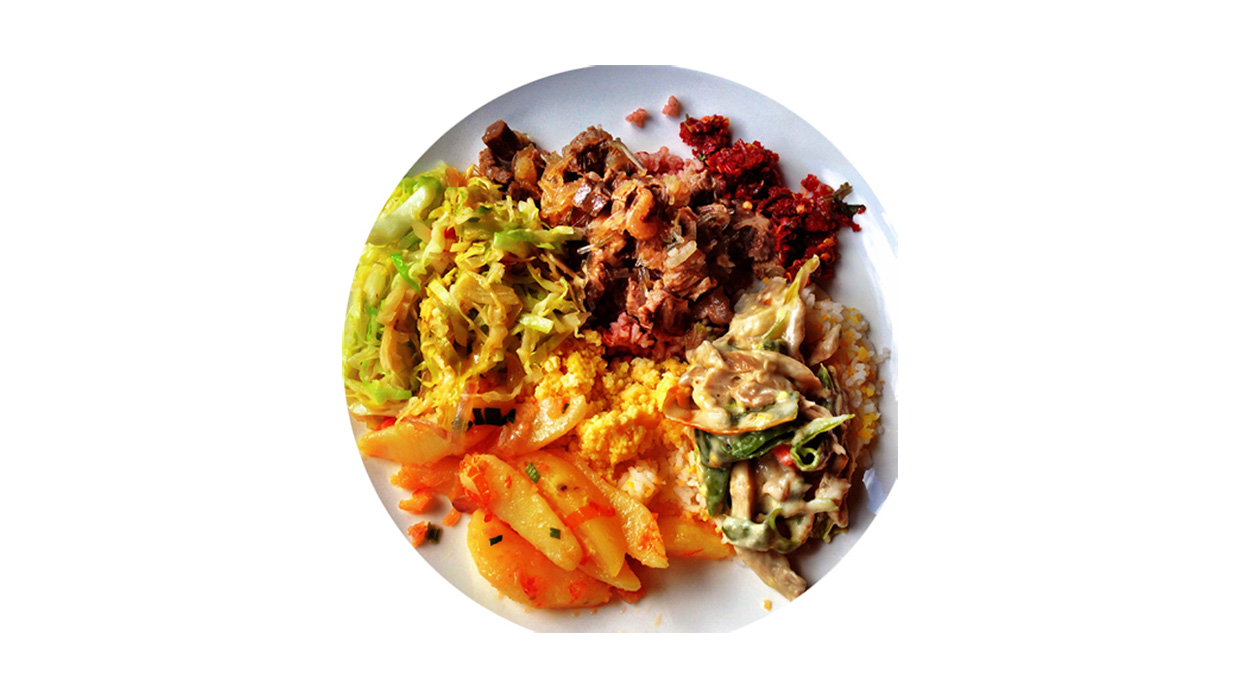