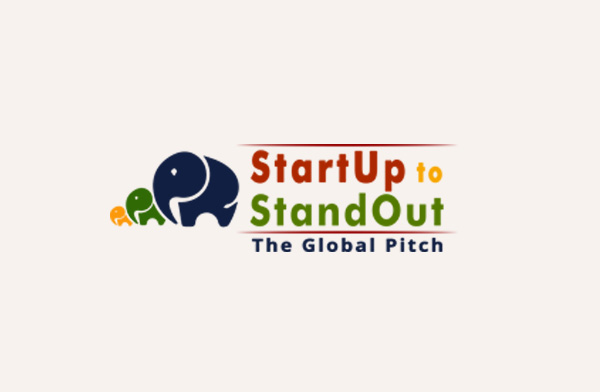 Even though she was born in a North Indian business family based in Kerala, Ritu Goyal Harish did not realize that entrepreneurship was also in her blood. That was until he quit his job as a journalist to create his own boutique travel company, Ease India Travel, which specializes in personalized vacation packages for Bhutan and parts of India.

After completing her degree in English literature from the University of Delhi, Ritu began writing for national media publications and worked as a research journalist for almost 17 years. Based in Pune, she discovered real estate scams, wrote about women’s issues and other human interest features for newspapers like DNA and several magazines and news portals. 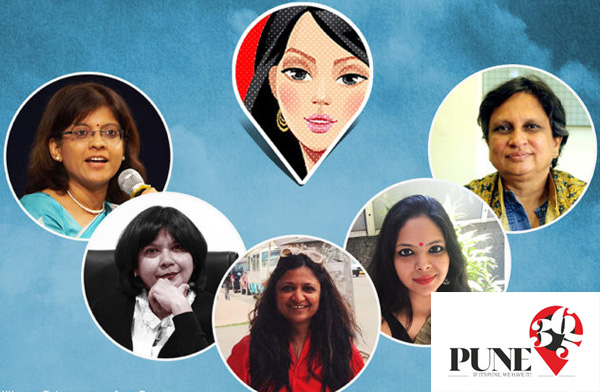