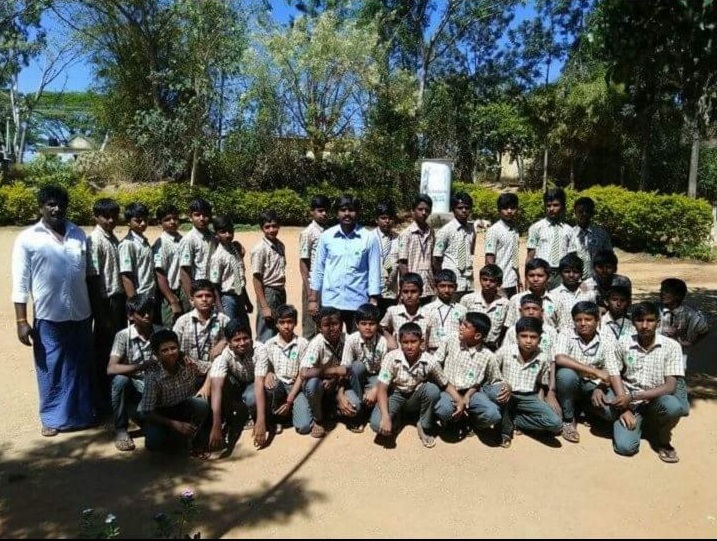 A Teacher, Hitchhiker And Biker That Believes In Chasing Dreams!

A Teacher, Hitchhiker And Biker That Believes In Chasing Dreams!

Rohith Saraswathi might seem like your everyday IT professional, but he’s done so much more than a 9-5 job. Hitchhiking from Bangalore to Nepal (then successfully completing the Everest Base Camp trek), riding across 8 states in India, and pursuing his passion for teaching: The man has done it all.

It all began one usual day in school, where Rohith and his classmate were doodling in their books. The subject? Mount Everest. Rohith’s teacher caught him in the act, and told him “What’s the use of scribbling here where no one else can see it?”

That line stuck to Rohith for years to come, until December of 2016 when, overnight, he decided to quit his job at an IT company and hitchhike to Nepal. And hitchhike he did, stopping multiple lorry-drivers on the way (much to their chagrin) until he reached Delhi. Says Rohith about the hitchhiking, “The first ride was the most painful, as I had to wait for over 6 hours before the driver even let me on his lorry. I went from Bangalore to Nagpur, where I stayed with the driver’s family for over 2 days before heading on to Delhi. Having had reached Delhi, he was arrested, much to his surprise, and taken to the police station as he looked “suspicious”.

He was soon let go, and the cops even stopped a lorry for him that would take him to the India-Nepal border. Upon reaching Kathmandu, he took a charter flight to Lukla from where he began the famed EBC.

And got stuck in a snowstorm.

“The Everest Base Camp was the biggest life-changing experience for me. It’s just you and the elements. If the mountains didn’t speak to me to complete the trek, I probably wouldn’t have made it.”

Having successfully finished the EBC, Rohith came back to Bangalore and worked for a while before quitting again. In between all this, he used to teach. He taught random students at National College and then took up teaching at an NGO. “I love teaching. I don’t even do it for the money. It’s something I have a knack for.”

It was during February 2018 that he decided to go on his biggest ride yet: The Chase Your Dreams project, that took him From Bhopal to Kota, Rajasthan: Across 8 states and over 10,200km. “It was going to schools and meeting various students that I liked the most. I also met some of the most wonderful hosts on this ride who barely let me spend any money. My trip that took over 13 days cost me just about 28,000/-!”

So, what does the future look like for Rohith? “That’s confidential”, he says with a wink. “All I want for people is to chase their dreams sooner than later, because otherwise they never will.”

We definitely agree with Rohith on that one! 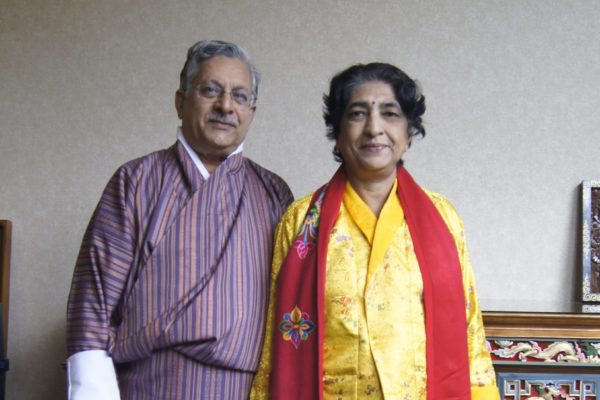 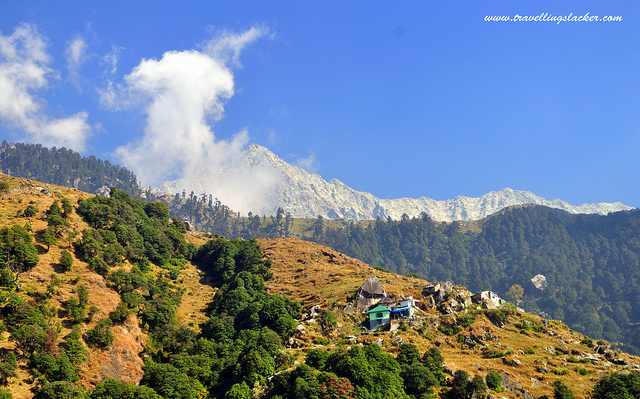